Tom Zawistowski (Zow-is-tow-ski) , is the CEO and Founder, with his wife Nanette, of TRZ Communications, a 42 year old technology company based in Akron, Ohio.  He holds a bachelors degree in Communication from Edinboro State College in Pennsylvania, and a masters degree in Sports Management from Kent State University in Ohio. He did doctoral work toward a degee in Education Administartion at both Kent State and the College of William and Mary in Virginia.

In 2011, Tom was nominated by liberty leaders around the state to head a group of volunteers that was challenged with the task of putting on the first ever state convention for liberty minded citizens.  He and his committee, which included his wife Nanette, pulled together in less than six months the highly acclaimed "We the People" Convention which was held at the Columbus Convention Center during the 4th of July weekend of 2011. The event was attended by over 1,000 Patriots and featured over 40 breakout sessions and speakers such as Herman Cain, Dick Morris, John Fund and Jenny Beth Martin. The 2nd We the People Convention was held on June 29-30th, 2012 at the Ohio State Fairgrounds in Columbus and sold 1,100 tickets. The convention is now going into its 10th year.

Shortly after the first We the People Convention, Tom was asked to become, and accepted the position of being, the second President in the History of the Ohio Liberty Council, now the Ohio Liberty Coalition. The OLC is a state-wide organization that coordinates the efforts of Ohio’s 150+ local liberty groups in the pursuit of individual liberty and Constitutionally limited governance. As President, Tom played a role in the passage of State Issue 3 in 2011 which prohibited Ohio from forming an Obamacare State Health Care Exchange.

In the spring of 2013, he became a focal point of the IRS "TEA Party Targeting" scandal after having told the IRS in 2012, as President of the OLC and Executive Director of the Portage County TEA Party, that his organizations would not comply with their demands for information in exchange for getting tax exempt status.  Zawistowski appeared on FoxNews numerous times and was interviewed by nearly every major newspaper, TV network and radio network in the country about the inappropriate actions of the IRS. Through his leadership the OLC was granted it’s tax exempt status in December of 2012. Zawistowski was a lead plaintiff in the two class action law suits against the IRS, both of which were won by the TEA Party. Zawistowski was featured in a documentary movie about these court cases called  "Targeting U.S." which was produce by the ACLJ and released in November of 2019.

He has been recognized as one of the top liberty group leaders in the nation for his efforts to defend the legal right of Liberty groups  across the nation to be granted 501(c) 4 tax exempt status by the IRS.  He has worked closely with nearly all of the major national conservative organization as well as conservative groups within Ohio.

Zawistowski resigned as OLC President in January of 2013 to focus on running the Portage County TEA Party and the We the People Convention. He launched his own radio show in August of 2013 on WHLO 640 AM in Akron called “TEA Party Talk with TomZ” which has a state wide listening audience. He also started the Ohio Citizen PAC which has successfully helped to elect state central committee members and conservative representatives in Ohio.

Zawistowski led the state wide efforts to elect Donald Trump in 2016 in Ohio. He and his coalition were successful despite the efforts of “Republican” Governor John Kasich and the Ohio Republican Party to sabotage Trumps election in Ohio. He helped convince the RNC and the Trump organization to reject the Ohio Republican Party and instead build it's own 2016 campaign structure - which was the ONLY such Trump state organization in United States in 2016.  He then partnered with the NRA-ILA to organize tens of thousands of volunteers who set records for the number of phone calls made and doors knocked in 2016. The result of which was the turning out of tens of thousands of "non-voters", people who had not voted in years, who came out and voted for Trump and won Ohio by a stunning 8%.

Zawistowski started a new radio show called "Talking Trump with TomZ" which ran during the first year of the Trump Presidency.  He has now fundraised enough money to build and operate a five station, state-wide, weekly radio network/podcasts called "We the People News & Opinion" to help communicate with activists and the Ohio general public during the 2020 election.  Zawistowski has also re-newed the TEA Party relationship with the NRA-ILA and will be working closely with them to win Ohio, Kentucky, Indiana and Pennsylvania again in 2020. Though his efforts, the Ohio TEA Party used Trump Train Road Rallies, Sign Waves, the Barn Billboard Program, and the Podcast and radio network to win Ohio for Trump again in 2020 by 8%!

After the 2020 Election, Zawistowski led an effort to convince President Trump to declare limited and temporary martial law to have the U.S. Military oversee a revote of the federal elections in all 50 states using paper ballots and photo ID.  The We the People Convention paid for a full page ad in the Washington Times Newspaper on December 1, 2020 that made the case for Trump to use his Constitional Powers to Defend the Republic. Our appeal reached Trump and was considered but was not acted upon by Trump.

Since January 6, 2020, Zawistowski has been working to help expose the voter fraud that stole the 2020 election, to help defeat the federalization of elections by the Left in the form of HB 1, to help reform election rules in the states, and to recruit conservative candidates to run for everything from School Board to U.S. Senate in 2022 and 2024. He has also directed the members of the We the People Convention to fight Critical Race Theory; to expose and end censorship by Big Tech and Government; to support the fight against Communist China and to support the defense of Tiawan; to expose the fraud perpetrated upon the American poeple during the Chinese created Wuhan Coronaviris "Pandemic" and stop the unnecessary vaccination of the entire  population, to restore equal justice under the law, to promote marriage and large families, and to promote Individual Freedom, Liberty and Prosperity for All. 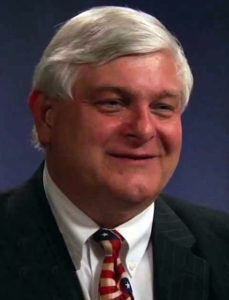 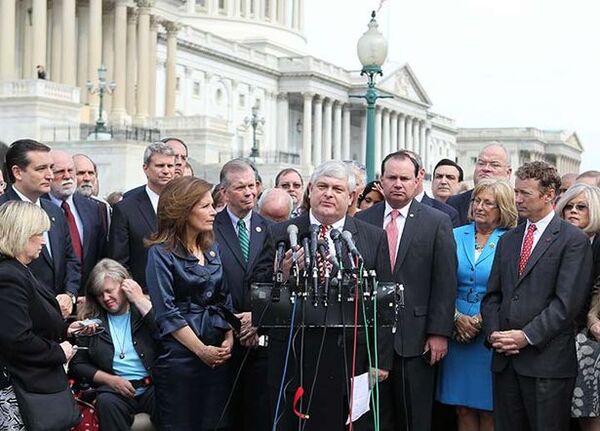 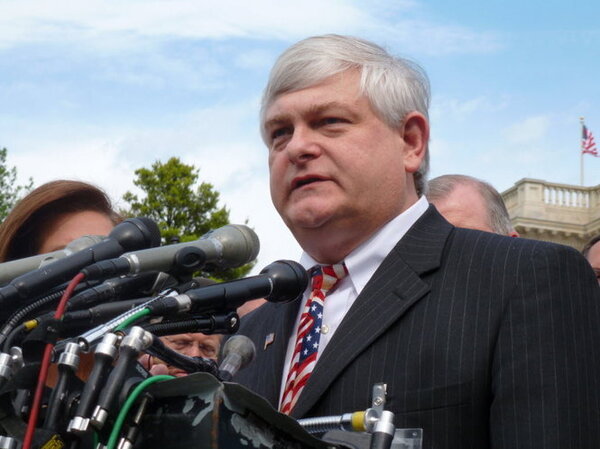 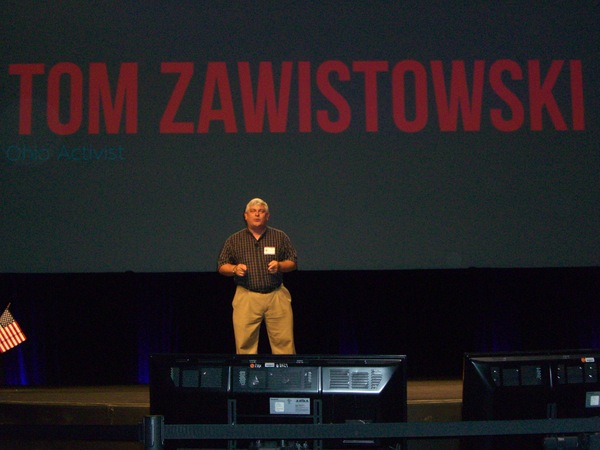 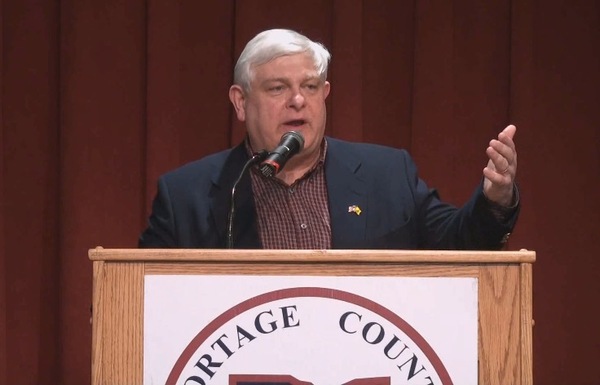