A MUST WATCH in depth discussion with H.R. McMaster and Matt Pottinger about the serious past mistakes by the U.S. and the world concerning China and the real threat of China in the future.


At the 30 minute mark they begin a discussion of the singular importance of Tiawan in stopping China's totolitarian drive to dominate the world, just as Germany's inability to invade the British Isle in World War II led to it's defeat. It is critical to the individual freedom, liberty and prosperity of ALL Americans and ALL citizens of the World that we put all necessary resources into Tiawan to assure that it never falls to the CCP.

As part of that effort, the We the People Convention has decided to make and effort to support Tiawan and it's people. The first step in that process is for everyone reading this to call and/or write to their members of Congress and demand that the United States Military provide the equipment, materials, and training necessary to assure Tiawan's ability to repulse any attack by China. Click on this link to get the contact information: 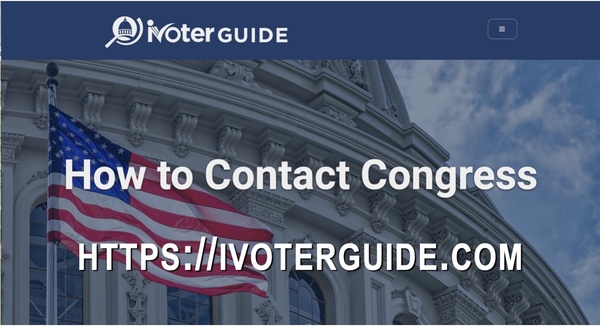 Here is a sample letter for you to copy, edit and send to your U.S. Senator and Congressmen:

As one of your tax paying constituents, I am writing to tell you that it is my belief that our greatest geopolitical foe is Communist China and that it is their intent to displace the United States both economically and militarily as a global power. Clearly this is a significant threat to our nation and to me as a citizen that must me addressed and I fear that the US Government is not doing enough to keep China in check.

One area of particular concern to me is the strategic value of Taiwan. Like the Island of Britain during World War II which stopped the advance of Hitler, thanks to our military and financial assistance, China cannot project its power globally if it cannot take over Taiwan first. I am writing to you today, as a tax payer, to urge you to do everything in your power to make sure that the United State government provides Taiwan with all the military and economic support it needs to defend itself against an invasion from mainland China. It only makes sense, it is far cheaper and more effective to fight China there than to fight them here. Best of all, if you and the United State government act quickly we may not have to fight China at all as the defense of Taiwan will serve as a strong deterrent to their military plans.

Time is of the essence as recent actions by China indicate that they are seriously looking to invade Taiwan and we must make it clear to China that doing so would be a fatal mistake to their Communist leadership. I thank you for reading my letter and I trust that you will do everything you can to send aid to Taiwan at this critical time."

[Your Name and Address]